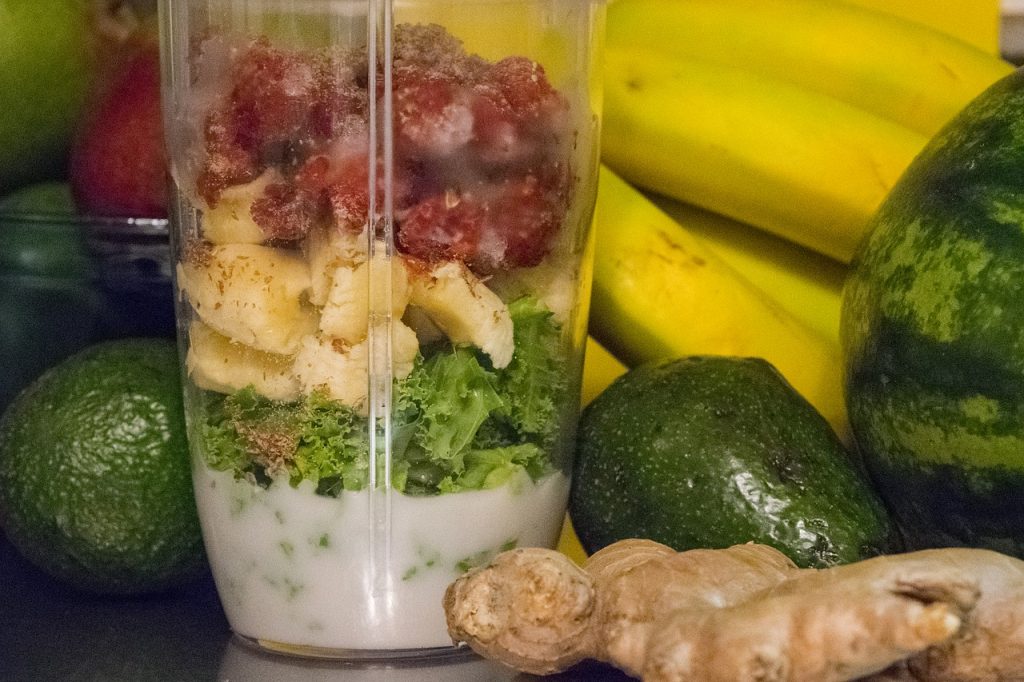 Is Juicing Effective for Weight Loss?

Juicing is a convenient way to receive a lot of nutrients without eating whole fruits and veggies. Many individuals say it’s an excellent way to lose weight.

The popularity of the juicing diet has grown over time, yet its usefulness has been questioned.

This article will investigate if juicing can aid weight loss.

What exactly is juicing?

The process of extracting the juice and separating particles from fruits and vegetables is juicing.  Juicing can be as simple as squeezing the lemon by, or as complex as masticating and separating the useful pulp for soups and fast-absorbing juice flor drinks.

Juicing is sometimes used as a “detox” approach. However, no scientific studies suggest that substituting juice for solid food can help the body detox.

Juices are also used as dietary supplements and to help people lose weight. While juices may be high in some nutrients, drinking juice only is not a healthy or long-term weight loss strategy.

Juice recipes, in general, include the juice of fruits and vegetables. Carrots, celery, spinach, apples, oranges, wheatgrass, and mixtures are common ingredients in recipes. Spices like turmeric and ginger are used in several of them.

How do juice diets affect you?

A juice fast is the most common, in which people substitute their meals with freshly juiced fruits and vegetables.

The goal is to lose weight by avoiding solid food while yet consuming enough nutrients from the juice.

These diets are typically quite low in calories.

Some people only perform juice fasts for a few days, while others do them for weeks.

Unfortunately, the effectiveness of juice diets has not been well researched, yet many people believe that they help them lose weight quickly.

Juice diets can help you lose weight by lowering your calorie intake.

You must sustain a calorie deficit to lose weight, which means you must consume fewer calories than you burn.

Many juice diets are low in calories and lack solid meals. For many people, this results in a significant calorie deficit. Hence juice diets frequently result in weight loss, at least in the near term.

You’ll most likely regain some, if not all, of the weight you lost after the juice diet when your calorie consumption returns to normal.

Because juice-only diets don’t include any solid foods, you can feel hungrier than usual if you stick to it.

This is because liquid meals, especially those that are high in carbohydrates, are less filling than solid foods.

Solid foods are more satisfying than liquid foods because they contain fiber and protein, two key nutrients with appetite-suppressing qualities.
Fiber can help you lose weight by slowing down the emptying of your stomach and lengthening the time it takes to digest food.

On the other hand, protein raises the levels of hormones that signal fullness, which is necessary for appetite control.

The metabolism is affected by juice diets.

Many juice diets induce a substantial calorie deficit, which can be harmful to your metabolism.

Rapid weight reduction and a low protein intake define these diets, resulting in a loss of muscle mass.

Because muscles are metabolically active, those with less muscle mass burn less energy during rest. As a result, they burn fewer calories at rest than people who have more muscle mass.

Additionally, when you drastically limit your calorie intake, your body perceives famine and responds by burning fewer calories.

This impact has been validated in controlled trials in those who follow calorie-restricted diets.

Women who were overweight or obese and were put on a calorie-restricting diet for three months had a considerable reduction in resting energy expenditure, according to one study.

While weight loss requires a calorie deficit, low-calorie diets, such as juice fasts tend to be counterproductive due to their detrimental effects on metabolism.

If you only juice for a few days at a time, it’s usually safe. Furthermore, fresh fruit and vegetable juices are a healthy complement to a diet if you love them and don’t consume excessive amounts of juices with added sugar.

However, when juice fasting is done for an extended period of time, there are significant hazards involved.

Although whole fruits and vegetables are high in fiber, much of it is removed during juicing.

The almost non-reactive fiber with seemingly no nutritional value is an essential part of the diet.

It is vital to eat plenty of it for proper digestion since it maintains the beneficial bacteria in your stomach healthy and may help some people with constipation.

Juice fasts cause a considerable reduction in fiber consumption, which can lead to health issues.

There are a few reasons why long-term juice fasting can cause vitamin deficits.

These diets are deficient in several key elements, including calcium, vitamin D, iron, vitamin B12, and zinc, due to the absence of animal sources.

All of these nutrients play significant roles in the human body. Insufficient consumption might lead to health problems like osteoporosis and anemia.

Juice fasts are also deficient in omega-3 fatty acids, which are anti-inflammatory and beneficial to the brain and heart.

These diets may not only be deficient in critical nutrients, but they may also interfere with their absorption.

One reason is that juice diets are typically low in fat, which is essential for fat-soluble vitamins A, D, E, and K to be absorbed.

Furthermore, several raw vegetables commonly used in juicing include an antinutrient called oxalate, which can bind to minerals in your body and inhibit their absorption. High levels of oxalates might cause kidney injury in rare situations (20Trusted Source, 21Trusted Source).

According to one study, women who were overweight or obese and were put on a calorie-restricting diet for three months experienced a significant drop in resting energy expenditure.

The infection risk is higher

Immune-enhancing minerals including iron, vitamin D, and zinc may be depleted, posing a risk to immune system health.

A weakened immune system means you are not only more susceptible to infections like colds and the flu but also recover from illness and injury slower.

The adverse effects of a juice fast include fatigue and weakness.

Because of the low-calorie content of these diets, these symptoms are likely to arise. You’re depriving your body of calories, which means you’re depriving it of energy, which can result in these negative consequences.

The lack of protein in most juice fasts may result in a loss of lean muscle mass, which can harm one’s health.

Your metabolism slows as your lean muscle mass falls, which means you’ll burn fewer calories and have a tougher time losing weight.

SUMMARY Juicing is generally harmless, but a juice-only diet can be harmful to your health and well-being for an extended period of time.

Is it true that juicing can help you lose weight?

There is no rigorous research to back up the claim that juicing can help you lose weight.

Based on anecdotal evidence, Juice diets appear to cause quick weight loss in the short term, particularly when they are very low in calories.

Remember that caloric restrictions especially if they are followed for more than a few days could have serious health consequences.

Furthermore, such a limited diet is difficult to maintain. Most people cannot maintain such low-calorie diets for long periods and eventually gain back the weight they had lost.

Juicing may be a rapid way to reduce weight, but the risks to one’s health appear to exceed the advantages.

A more sustainable diet that contains entire foods and enough calories to keep your body working correctly is preferable.